Final Approach brings you Canada Goose floaters that looks great at a very competitive price. These are an updated version of the Standard series floaters with new carving and more realistic ultra mat painting scheme.

Final Approach brings you Canada Goose floaters that looks great at a very competitive price. These are an updated version of the Standard series.

Final Approach is one of the most recognized waterfowl brands in the United States, and their own passion for bird hunting and high demands on the gear are implemented in all products from decoys, hides, bags and accessories.

The one piece design on these Canada Goose floaters gives the durability any waterfowl hunter wants from a decoy. The decoys are rocking a new carve and paint scheme that is detailed and realistic. After you use these, you will understand why they are going to be a best selling goose decoy.

Wayne Simkin resides in Waverley, Ontario, Canada but spent part of his earlier life living in the northern settlement of Moosonee, among the James Bay Cree. For several years Wayne organized caribou huntsand fishing expeditions for lake trout in northern Québec. Wayne’s introduction to carving occurred in the mid nineteen-seventies when he was still a boy of twelve or thirteen. He started to produce working decoys with his father, and quickly displayed a rare talent for creativity and an appreciation of form and function. 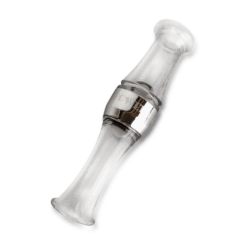 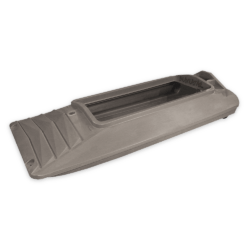