Haydel’s Game Calls is family owned and operated, and is internationally recognized as a leader in the manufacture of the finest quality game calls.

Haydel’s founder and his sons are national champion callers, and the majority of Haydel’s employees are both hunters and callers. The most impressive feature of a Haydel’s Game Call is its ability to “blow wet”. This original idea is a major factor in their tremendous success and growth.

Eli Haydel was born in Raceland, Louisiana, in the heart of duck and goose country. Hunting was an important part of his family’s life, and because Raceland is also Cajun country, so was music. At age fourteen, Eli began to play the clarinet and saxophone. He received no formal training and never learned to read music. He played by ear. It was this combined love of music and hunting that would lead Eli to become a champion caller and later to found Haydel’s Game Calls, Inc.

In 1975, he began to enter calling contests, and became a champion caller. He was frustrated though, because when his duck or goose call got wet, the wood swelled and the call wouldn’t work right. Eli decided to eliminate this problem by making a call from non-porous material. It was slow, hard work. But working in the garage of his home, Eli soon developed his new idea. 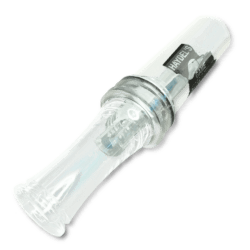 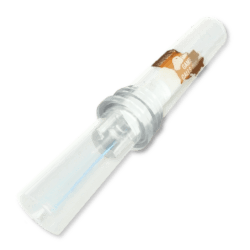 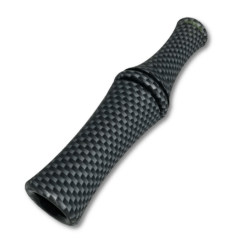 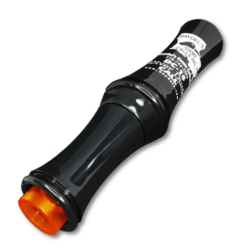 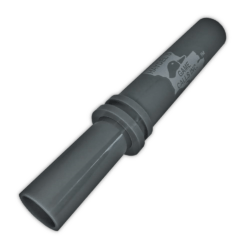 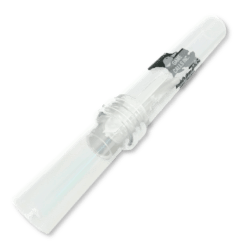 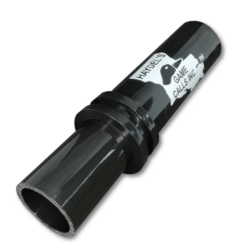 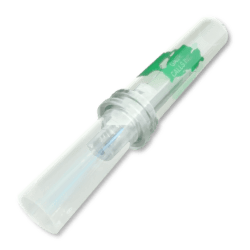 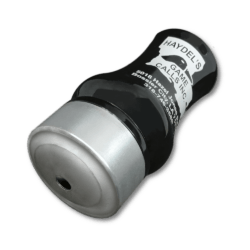 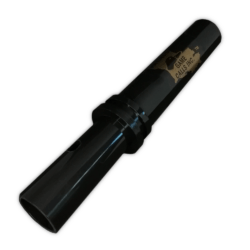 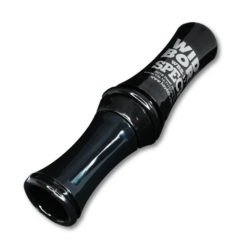